Maebashi, baby! What I know so far:

I know where I am living. I am living on one of the four main islands, Honshu. I will be in the Kanto Region of Japan, in the Gunma prefecture (a prefecture is similar to a state in the US), in Maebashi City, which is the capital. Whew - just check out the maps above which go from largest overview to more specific. You'll see that it's pretty central on the largest of over 3,900 islands that make up the Japanese archipelago. It's also about a 2 1/2 hour drive north of Tokyo, or 1 hour by bullet train.
Check out this website if you're super curious about my city: http://www.city.maebashi.gunma.jp/ctg/01300160/01300160.html 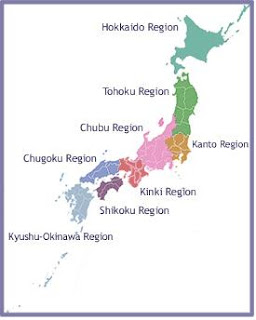 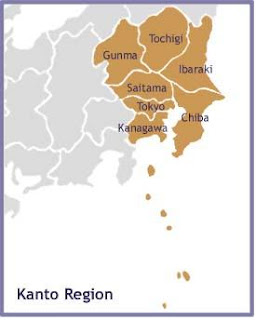 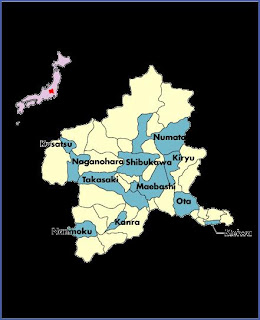 I know my address. Care packages are not only accepted, but highly encouraged and appreciated. Ask me if you'd like to know it.

I am definitely psyched about my placements for living and teaching. It's definitely a benefit for a non Japanese speaker like myself to be placed in more 'urban' location, which many participants are not. It's still the country, but it's not as rural as it could be. I was also very fortunate to be placed with the younger kiddos, as the majority of JET participants work with high school students. I'm pumped, to say the least. Now all I need to hear is that they're looking for someone to help out with the after school basketball team and I've officially got the best placement ever! Maybe I'll learn karate.

I know that I am going to miss everyone heaps and would VERY much appreciate you keeping in touch while I'm "away". I've still got two weeks, but the excitement is pretty hard to hold back, as well as the anxiousness and nervousness. It's crazy now, but in a totally exhilarating way.
Much Love until next time.
Posted by Sarah M at 2:05 AM

Woohoo! You have no idea how vicariously I'm living through you and Katrina. I went to her house the night before she left and was anxious and excited as if I were going to Japan my self. I will be coming in January or February but wish I was there right now. Have FUN!