Singapore in less than 24 hours

Golden Week is the name for a string of random holidays (ie Greenery Day, Children's Day, Substitute Holiday) in Japan that occur in early May. I used those holidays and took another six days of paid leave off to get a full two weeks traveling in Singapore in Malaysia. My travel buddy was Julie, whom I randomly met on a train after we had each finished a hiking weekend in Oze last fall. Two tents, four hiking boots and enough white skin to blind all of Gunma between us. Instant connection! Turned out she too was a JET in my prefecture and we've been best buds since.
Anyway, we thought we were quite clever to have saved up all those days of leave and get TWO full weeks! Felt like we were spoiling ourselves and could see and do everything there was to do in Malaysia. We were so so wrong and understood after being there why everyone else we met was traveling/living there for a month or more.

Although we didn't all have the same 'final' destinations, a bunch of us were going through Singapore (internationally cheapest airport arrival locale). So what better way to kick off a 6am day of commuting than on the party train! I even splurged for the 'green car' seats, a BIG deal for me. Note the lack of Japanese on the party train. 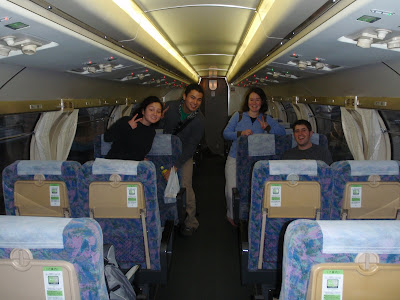 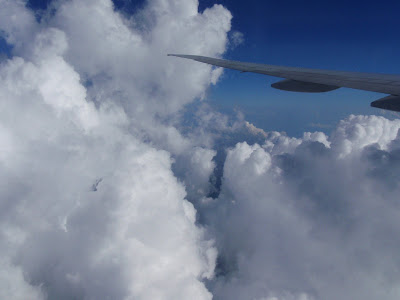 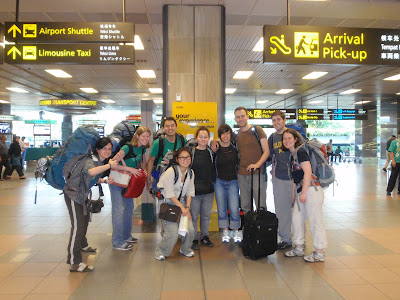 Singapore is a country, a city, and an island. It's the smallest southeast Asian country, but the 5th wealthiest in the world.

The hostel we stayed at was in the Little India district and was super cute. 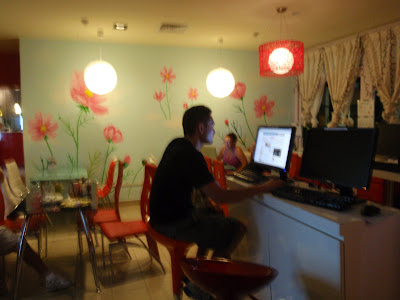 I was so focused on Malaysia that I didn't really learn too much before hand about Singapore. Being there though, I was totally impressed. First impression? The entire city is immaculate. Japan is clean, but Singapore is IMMACULATE. I'm thinking it has a little something to do with the $1,000 fine for littering ($2000 and up for repeat offenders). I also realized how much I was lacking/missing cultural diversity in Japan. There were all kinds of people and restaurants and buildings and nuance in Singapore. It was awesome. The last awesome aspect of Singapore was all the greenery. Even though it definitely had that city feel with the buildings and mass transit and heaps of people, they managed to take enough care in the urban planning to integrate trees and shrubs and parks and greenery EVERYWHERE. Very impressive.

A view of the central business district at night with the 'famous' Malay lion at night (pic stolen from Alexander Laws at http://www.photoblog.com/AlexanderLaws/2008/01/26/singapore.html ). 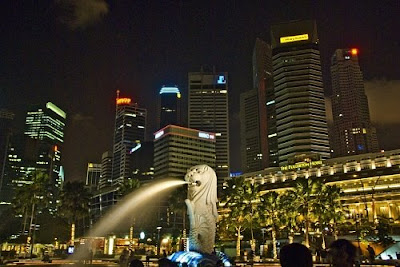 The Esplanade, theaters on the bay. 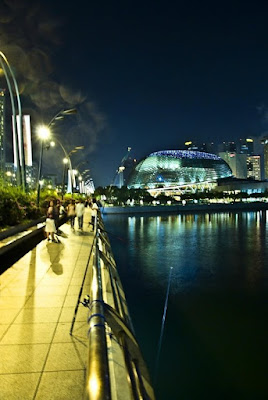 That night we decided to do dinner Singapore style: at a Hawker center with lots of seafood. 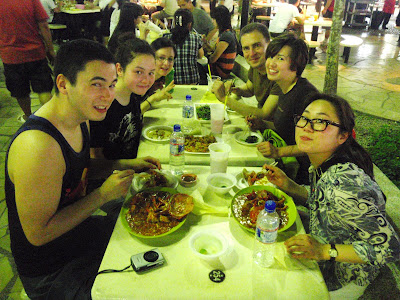 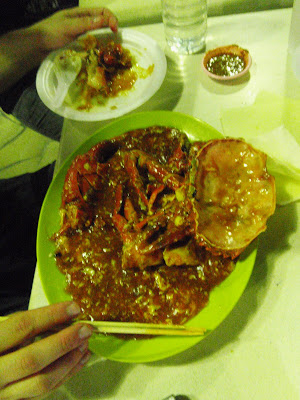 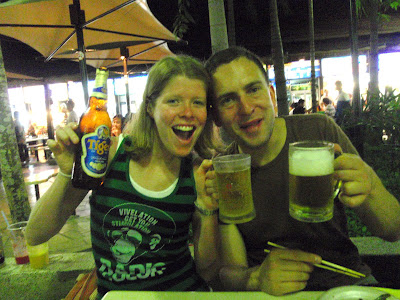 My favorite dish of the night: Stingray. My first and definitely not my last experience. 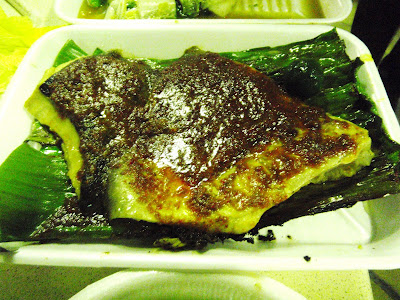 A sight you will never see in Wisconsin: late night vegetable market. 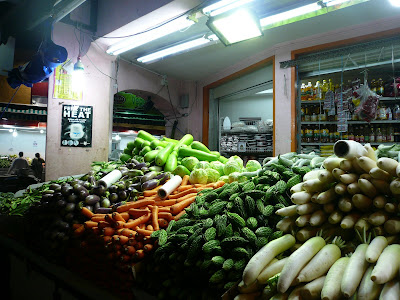 In the am I took a run around the surrounding areas. Very cool vibe. 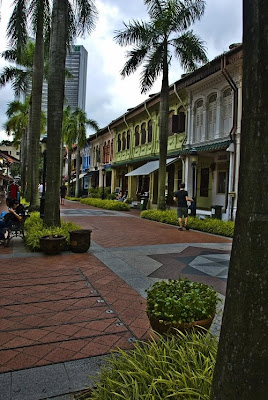 Unfortunately, we had to get a bus to head off on another aeroplane that day. The time I had in Singapore I really enjoyed though and planned on getting a few more days in there at the end of the trip... of course, that never happened as other adventurous opportunities arose:)
Posted by Sarah M at 9:45 PM