Our plan after five long and incredible days in the wilderness of Gunung Mulu National Park was to hit up the biggest city in Malaysia, Kuala Lumpur. To get there, we had to take a flight. The closest airport was in Miri. We were now in Limbang. The "fastest", most cost effective way to get to Miri was by car, driving through Brunei (tiny oil rich country smack dab in the middle of Malaysia). Friend of Larry (he knows everyone) has said car. 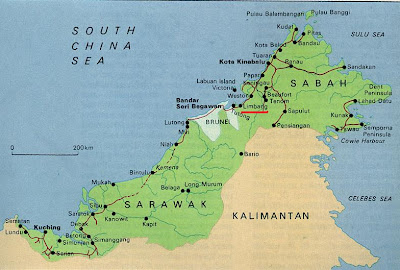 We had a few hours to kill before our mystery ride would arrive, so we checked out the tiny town of Limbang. 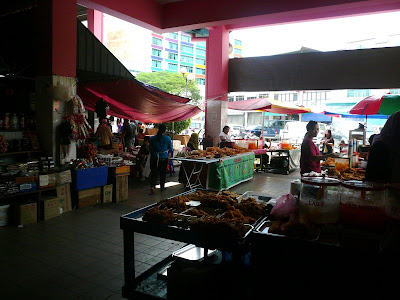 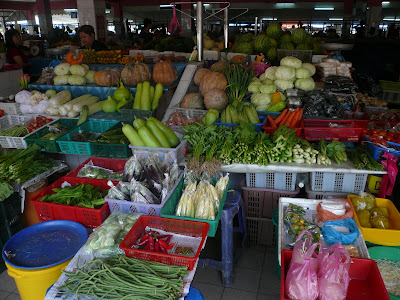 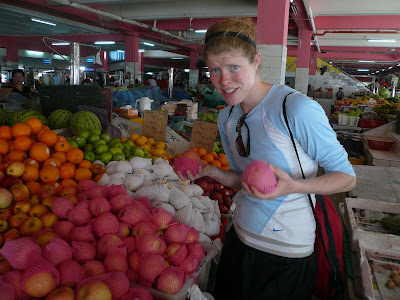 Most delicious bananas, ever. 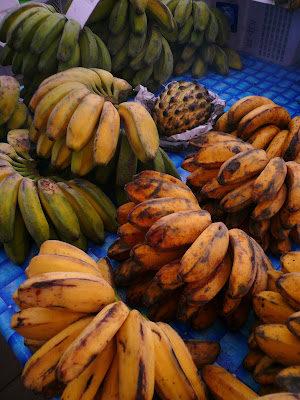 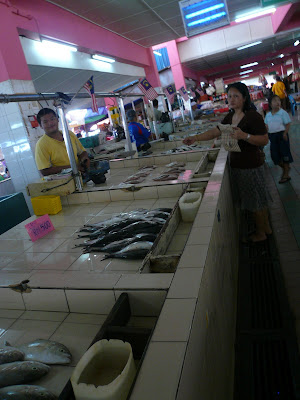 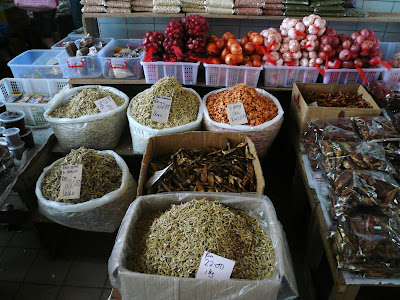 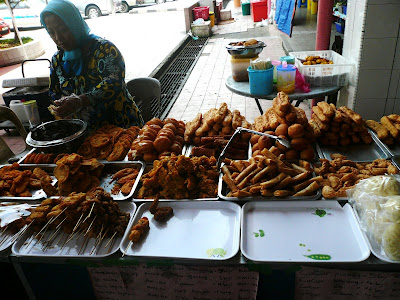 We tried some new stuff in the markets, but ultimately I was unsatisfied. We ended up in a mall, observing the Malaysian youth in blissful A/C, when the first glimpse of an ice cream stand appeared. I couldn't choose between yam and pumpkin, so I got both. Thus began the ice cream Olympics: USA vs. New Zealand. Never challenge me to an ice cream competition - cuz I'm gonna kill you every time, son! This was mid-challenge at number four, vanilla and sweet corn soft serve - the best of the trip in my opinion. 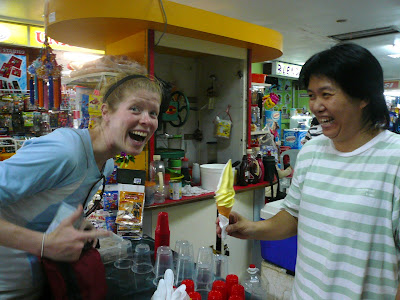 Eventually we get picked up, not by a taxi, but by an SUV crammed with the driver, what we think was another tour guide, a young (but rather large) Malaysian woman, and two Malaysian college students. A plastic cross hung from the rear view mirror, musty dry air blew through the vents, and none of the seat belts worked. A trip that should've taken two, maybe two and a half hours took over five thanks to a public holiday. Border crossing was the main time stealing culprit, since our driver adhering to the 'no speed limit' law surely wasn't.

We did get to add another stamp to our passports though, and get a quick glimpse of Brunei as we passed through. Brunei is the remnant of a super powerful sultanate and gained its independence in 1984. It's small but powerful thanks to it's oil money. There were perty houses with perty doors and windows. 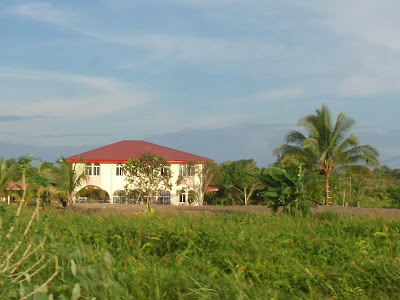 We made it to Miri very late that night and had just enough energy to take our first warm shower in almost a week, book a flight for the next day, and chat with our lovely hostel owner. If you're ever in Miri, Malaysia, please spend a night at Dillenia Guest House. 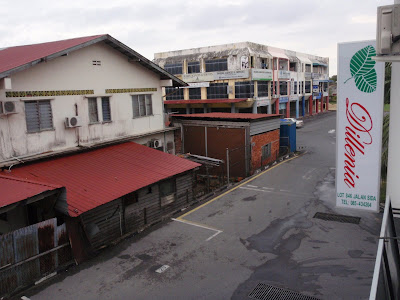 Goodbye, Borneo. Back to mainland Malaysia. 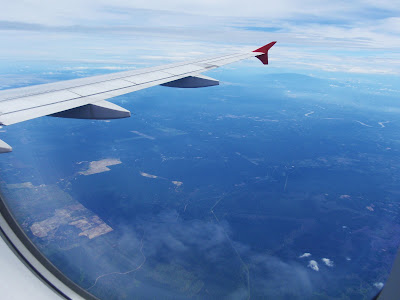