The one 'attraction' I did do on my Spring Break was Churaumi Aquarium in Okinawa's Ocean Expo Park. It's WAY up on the north of Okinawa-honto, but I was heading to Iheya island anyway, so I figured I might as well. I knew I wouldn't have time or money to scuba dive in Okinawa, which is the main draw of the islands, so I figured this was a nice consolation. Plus, my Dad told me I should go like 384 times, so I figured I'd trust him. It was a pricey little day trip with transportation and admission (about 60 bucks for bus there and back and 20 to see the aquarium), but it was pretty amazing. 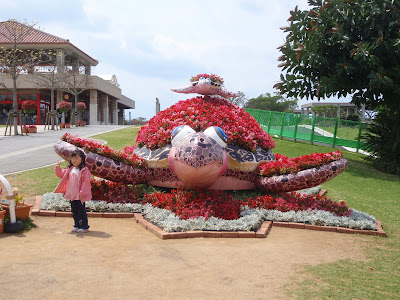 The touch tank. And touch I did. 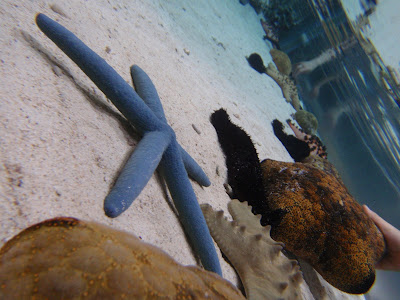 Being the papparazzi I am, I took over a hundred pictures at the aquarium so what you're seeing is a seriously reduced version. Honestly. I hope it's not too overwhelming, but the marine life they had there was absolutely incredible. I was completely awed. Scuba diving is a blast and being submerged in an underworld is an experience unlike any other. But man, when you have marine biologists going through and handpicking the best of the best to display for the public... well, they did good, they did good.

Enjoy the beauty of the under water world! 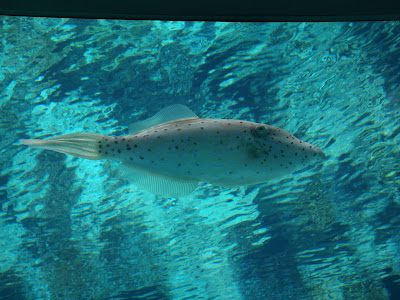 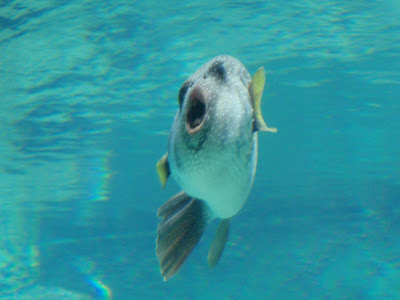 Crazy huge eel popping in and out. 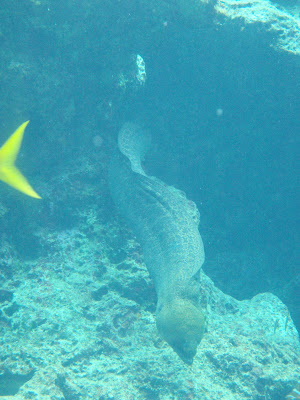 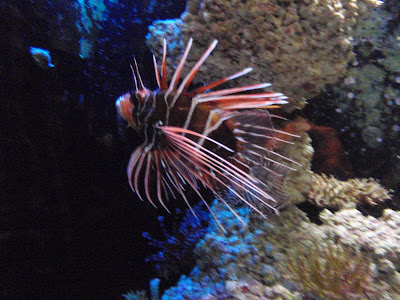 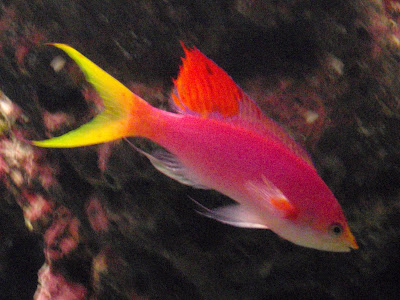 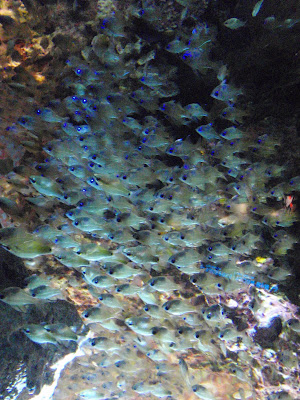 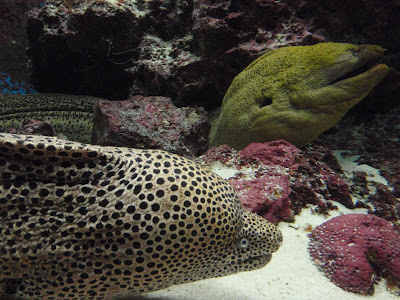 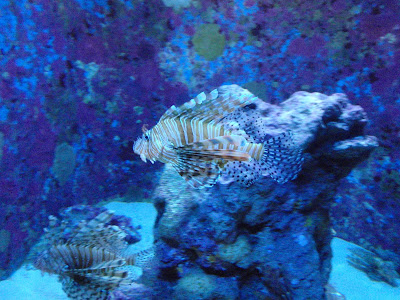 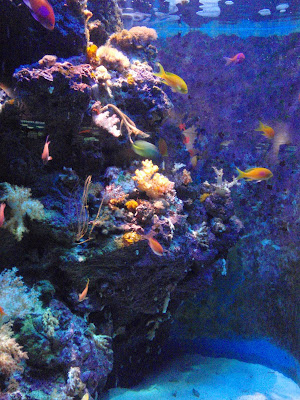 Hands down my favorite sight of the day. This tank of garden eels was the most entertaining thing ever. Probably because I'm easily amused. But they were hilarious. Just buried themselves in the sand, then popped out, then wriggled back under, then popped out again. Rinse and repeat. 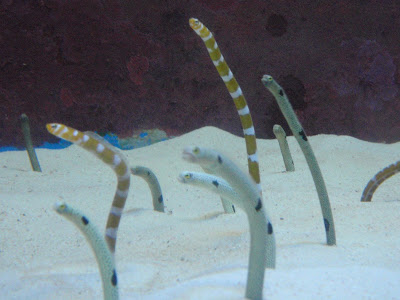 I don't even know. 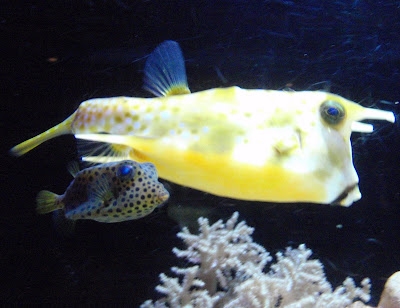 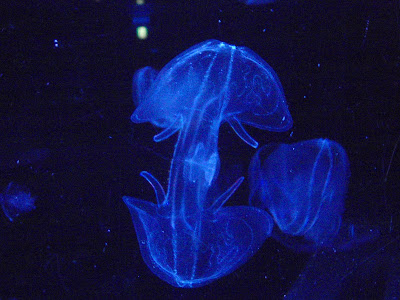 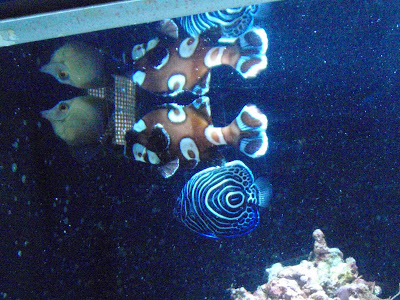 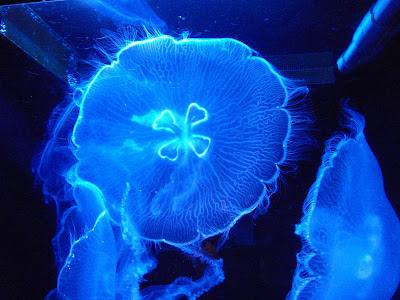 Churaumi Aquarium's most famous attraction: Kuroshio Tank. It's HUGE, as you can see. Currently holds the world record for:
- longest time giant whale sharks and mantas have been kept in captivity
- first successful birth ofa manta pup in captivity
- first large-scale maintenance of living corals in an open system 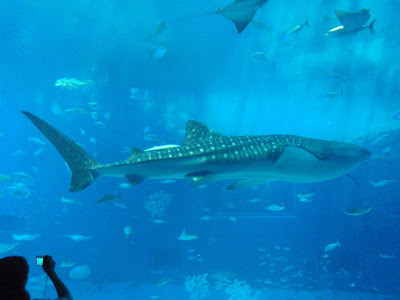 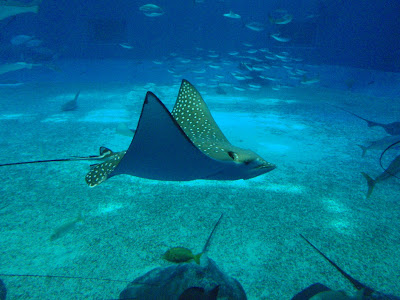 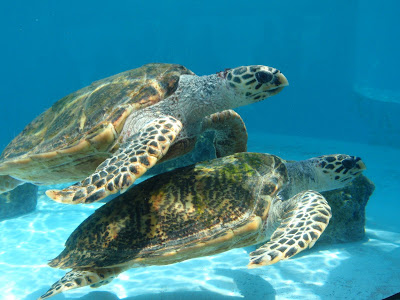 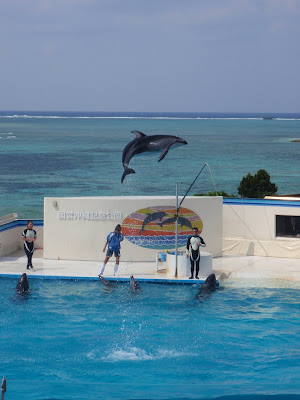