Getting from Naha down in the south west area of Okinawa island waaaaay up to Iheya island (the one that's conveniently shaded in blue, which doesn't represent flooding or anything) was a trip in itself. I knew it'd take a while and was hoping to spend a whole day on the island, so I woke up exxxxtra early, even after going out 'on the town' (remember, there's really only one road with any activity) in Naha.

Ahhhh, the beautiful Okinawan weather I was hoping for. 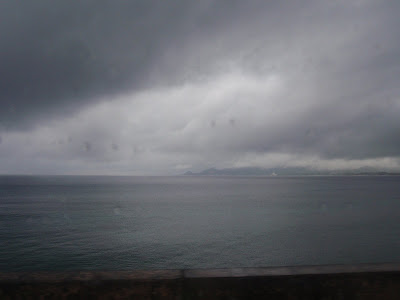 After an am walk, cab ride, and 2 bus rides, I was back to walking, this time to Unten Port to take a ferry to Iheya island. The sky was starting to clear up and I got to see some of those famous Okinawan rice fields. 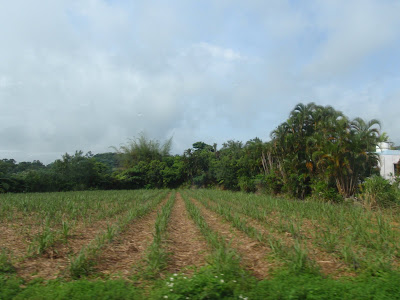 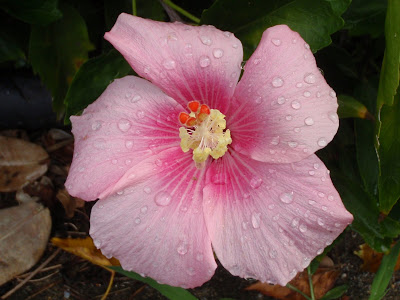 And not so famous, but still cool, snails. 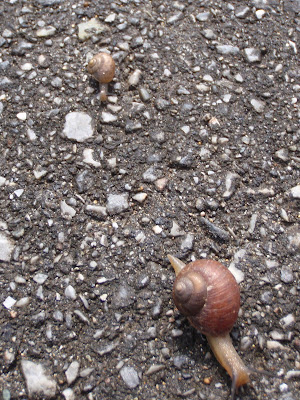 All that rushing and extra early rise got me to the ferry terminal just in time to wait for 4 hours. 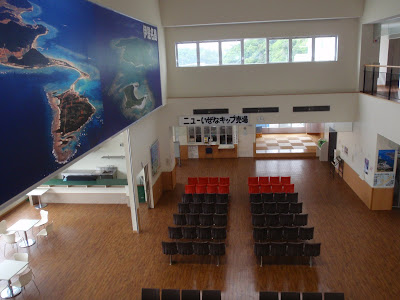 I'm usually all about ferry rides. Love to sit out on the top deck, taking in the rays and scenery. This time around, I was more preoccupied with keeping down lunch... which I was unsuccessful at doing, thanks to this:


I didn't really know what to expect when I got to island. I just knew there was camping and it was far enough away from what I expected would be an overcrowded and touristy main island Okinawa. Get away from the crowds I did. Iheya population = me. One main road, no buses, no taxis, very few cars, one bike rental place. 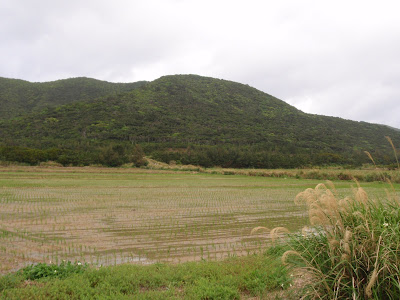 This was my home for 2 nights. It was an incredible feeling to have such a vast and beautiful surrounding all to myself. I'm not gonna lie though, I was Blair Witch-ed out on several accounts. I kept getting paranoid that I was being followed or that somebody was gonna pop into my tent. I honestly only saw less than 20 other people on the island (and I went around the WHOLE thing) the whole time. On the bright side, I could go to the bathroom wherever and whenever I wanted! 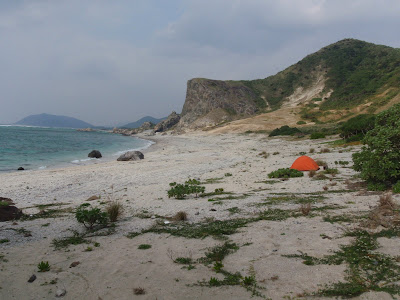 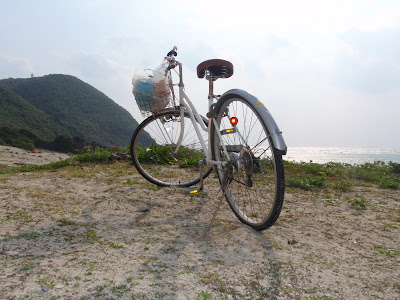 One of the 3 "attractions" of the island: Kumaya cave. 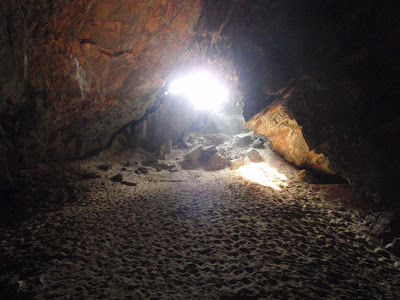 It was cold and windy, but the views were still stunning. 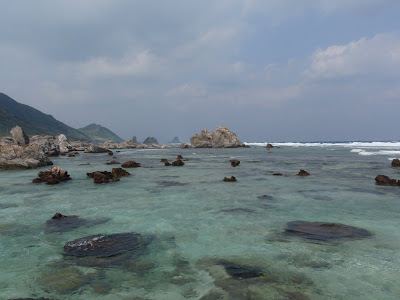 This is what I mean by cold and windy. My tent capsized on several accounts.


Had me a lot of time to munch and read, munch and read. I was so proud of myself - got through two (count it!), TWO books this trip! 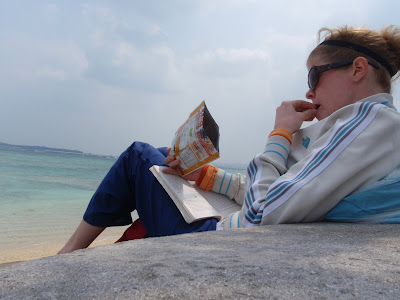 And of course still fit in some hikes. Up on one of the peaks looking down at the rice paddies. 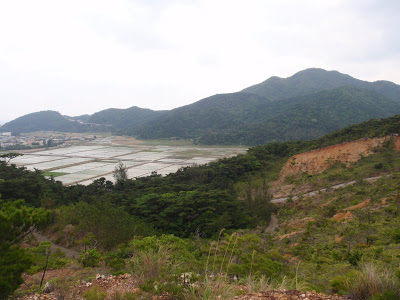 Attraction #2 of the island: the big umbrella tree. 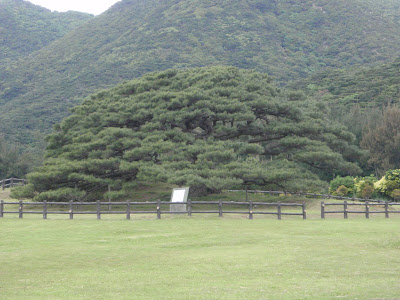 Iheya was a pretty island where more seclusion (than I could've ever asked for) was accomplished. I really liked having absolutely no schedule or agenda and just taking everything in at my own speed... but, not being able to share it with anyone was kind of sad. There are definitely pros and cons to traveling solo, but I think the worst part is just not being able to share the joy of the experience with anyone. I enjoyed it, but I don't think I'd opt for solo trips given the choice.
Posted by Sarah M at 10:59 AM

Nice blog - videos are a nice touch! Wife and I are in Okinawa right now, and looking for cool stuff to do and generally having no agenda whatsoever!!! :)

Noticed yesterday that Col. Sanders at KFC looks strikingly Japanese. This and countless other details make traveling so interesting...!