As I said before, most of my winter was spent curled up under my kotatstu (heated table) or electric blanket in bed. Japanese homes have next to no insulation and no central heating, so it pretty much sucks. BUT, I did manage to get out a few times. Here are some pictures from one weekend I had in Maebashi, Gunma.

My host mom e-mailed me the day before her children's dance performance. Let's understate the situation by saying there was "some confusion" about the location. I got there, eventually, and was overjoyed to see these cute little punims! 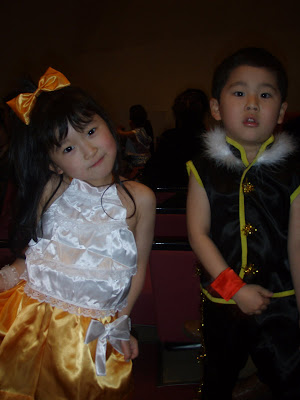 I got to see all kinds of hilarious dancing by Japanese kiddos. They all had crazy upbeat music and a light show too! 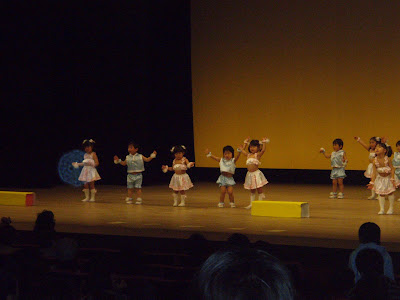 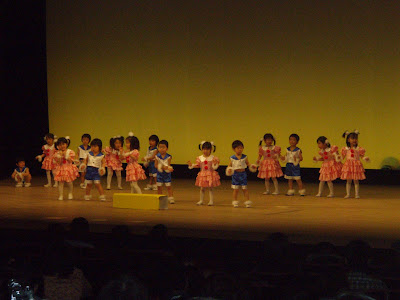 Check out the video of Haruki's performance.

Then it was off to the "Specialty Products of Gunma" exhibition. Apparently we are famous for yakimanju (grilled bun) and kokeshi (wooden) dolls.
My co-workers kept telling me about the strong Maebashi winds and would show me how when I would ride my bike I would get knocked over by the winds, but I had no idea what they were talking about... I soon found out. 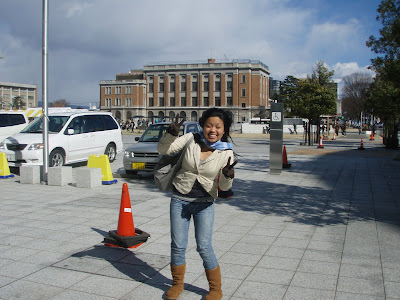 Like any event in Japan, there were heaps of people here. But we managed to wiggle our way in to get these awesome free Gunma mascot hats. 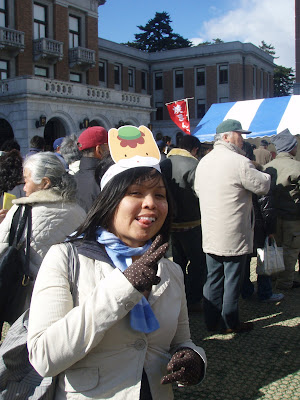 Then there were a bunch of yakimanjyu stands with lines that had to be at least 200 people long. It was soooo cold and windy out, that we opted not to wait at that point. Yakimanjyu by the way is a special type of bun made from high-quality wheat. Then they're skewered with a thin piece of bamboo, coated in a paste of miso and sugar, and grilled until brown. 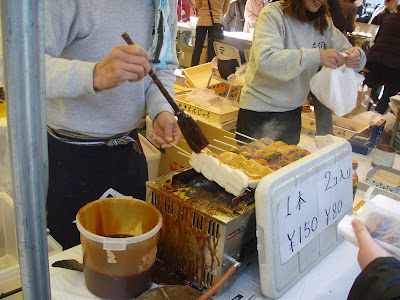 But again, it's Japan - so they even gotta do up their traditional products big! Here's a giant yakimanju being grilled. 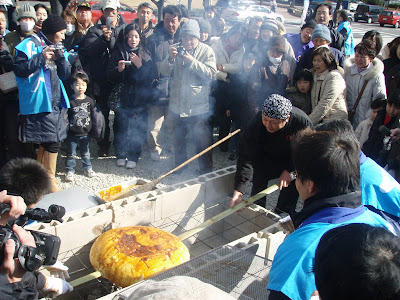 It was hilarious to watch them try to flip it. 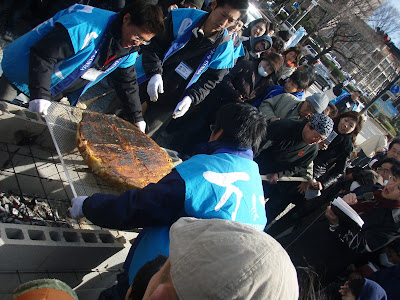 They were giving out free samples after it was cooked... so you KNOW I waited out in the bitter windy cold for a taste of that! It wasn't even that good:(
I was never really a doll fan as youngster - Jenny can vouch for the fact that I always chose Ken to play with out of any of the Barbies (there's probably a variety of reasons you can read into for an explanation there), but dolls just aren't my thing. But, I have posted some pics here for you of my favorites. There were over 200 displayed, divided into more traditional (using wood only, fashioned in a way that retains its original grain) to more modern. ENJOY! 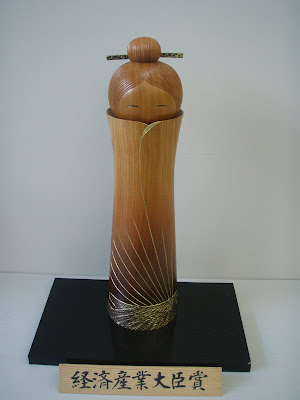 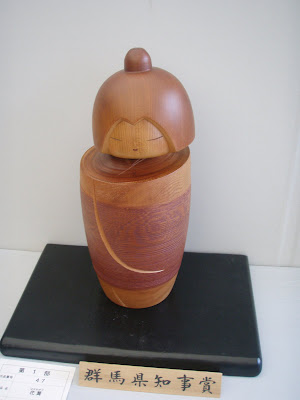 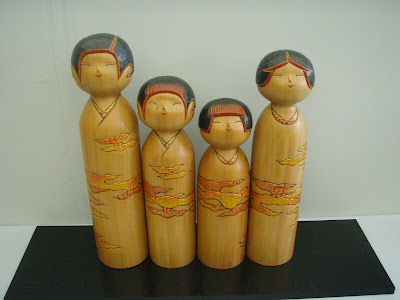 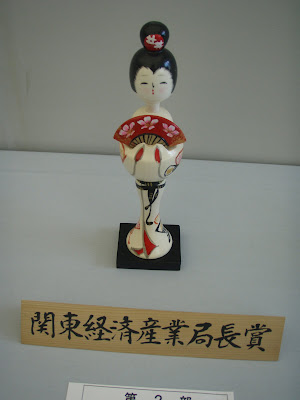 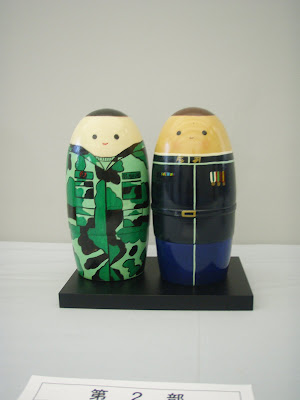 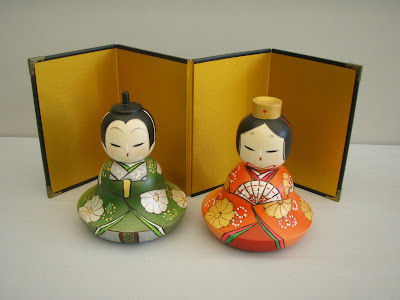 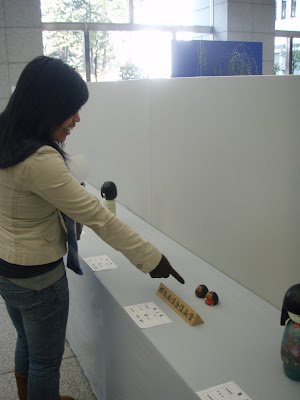 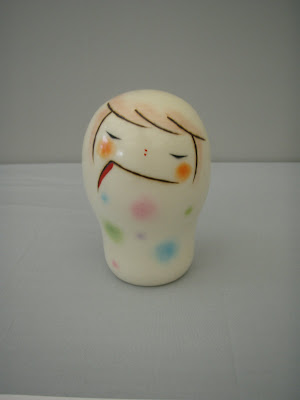 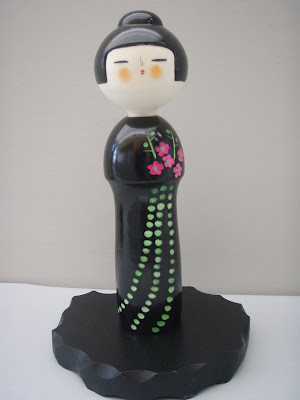 Hello. This post is likeable, and your blog is very interesting, congratulations :-). I will add in my blogroll =). If possible gives a last there on my blog, it is about the MP3 e MP4, I hope you enjoy. The address is http://mp3-mp4-brasil.blogspot.com. A hug.