Conveniently, my birthday was on a three day weekend, so the next night I headed to Tokyo with a few friends. Next stop: Tokyo Disneyland, baby! Ironically, it’s not even in Tokyo, it’s in a suburb of Tokyo, but that’s beside the point I guess. Unfortunately, because it was a three day weekend the place was PACKED; but we got on all the rides we wanted and it was cool to see the culture of so many people together in one place. It was kind of weird because it was seriously the EXACT same set-up as Disneyworld in Florida - rides and attractions and layout.

Kristine, Kaz and I ready for some Tokyo Disneyland action! 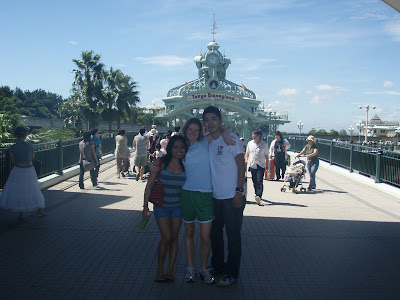 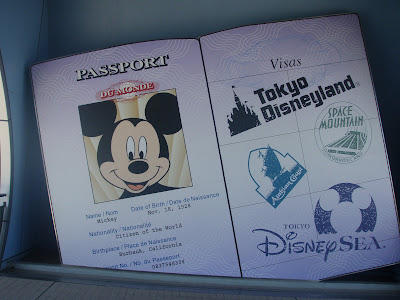 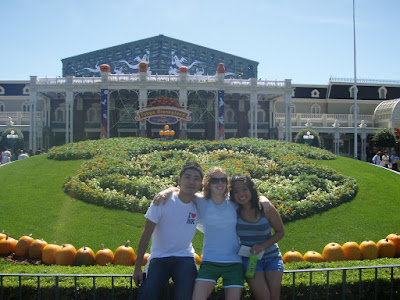 Kristine and I in front of Toontown. Best part of this place was watching this little girl in a Minnie dress try to push open a pull door. It was really cute until she started crying. 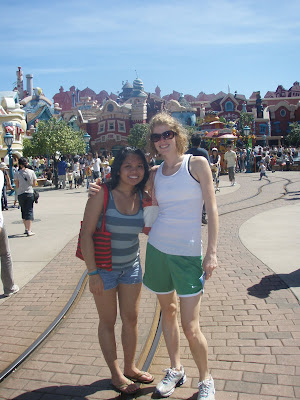 Kristine refused to actually go into the "It's a Small World After All" ride, which I was very disappointed in because even at 7 I got my family to ride it twice. It's not annoying, it's catchy! 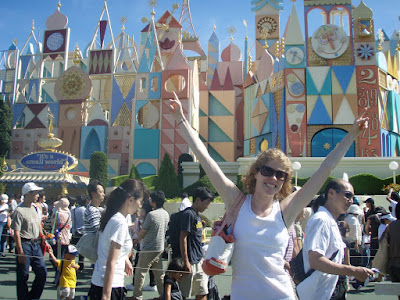 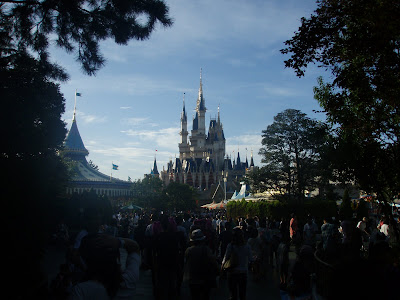 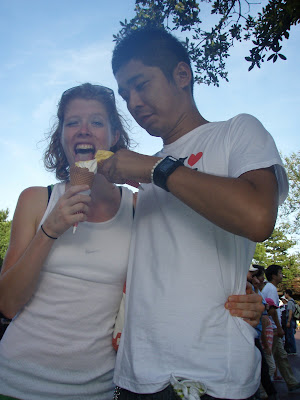 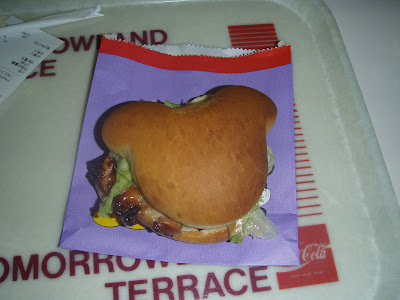 The ritualistic saucers which inevitably make you nauseous, because you always ride post eating. 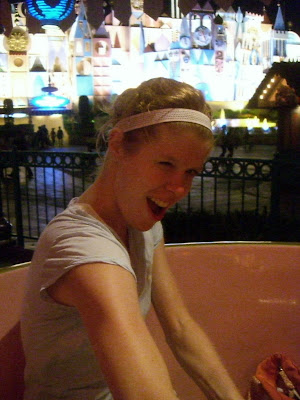 Differences between Tokyo and Orlando Disneyland’s: Donald Duck and Mickey Mouse were about two feet shorter than in the U.S., I had to wear massive headphones that were dubbed in English on the “Honey I Shrunk the Audience” ride, everyone was wearing some kind of Disney ears or hat, and there was pumpkin ice cream for the Halloween theme they already had going on (WAY too early to celebrate Halloween). It was so much fun though and I’m looking forward to going to Disney Sea next!
Posted by Sarah M at 7:06 PM